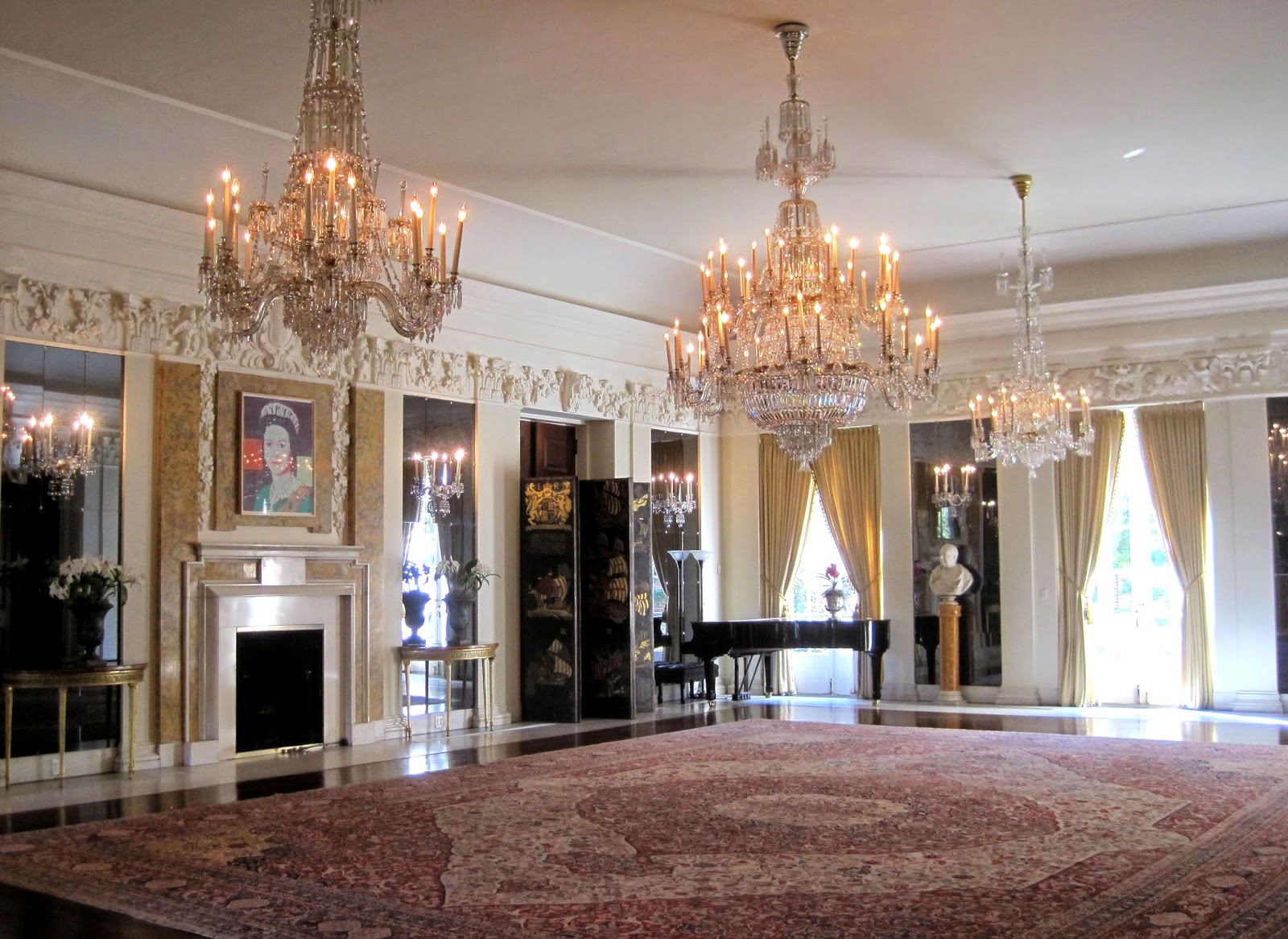 Sir Kim Darroch, British Ambassador to the USA, to host the opening night reception at his official residence. All attendees of Power Shift will be invited to mingle in the beautifully appointed ballroom and gardens (weather permitting) over drinks and canapes. Ambassador Darroch will make welcome remarks followed by Ambassador Verveer and Professor Scott before they turn the floor over to the GraceNotes, Georgetown’s finest all women’s a capella group. 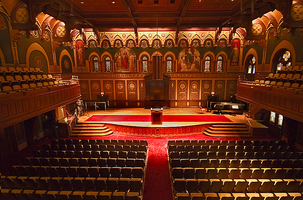 The Oxford-style debate has been an integral part of the Power Shift agenda and is the only component of the Forum that is open to the public. Two teams will compete before an esteemed chair and a public audience to debate the issue of quotas and their effectiveness as a mechanism for creating more leadership opportunities for women. At the conclusion of the formal team statements, the audience is invited to contribute their points of view. When the Chair declares the debate concluded, the audience votes. The debate is dynamic, raucus, and equal parts fun and meaningful, producing some of the most resonant comments of the entire Forum. Traditionally held in Oxford’s world-famous Student Union, we are delighted that Georgetown has offered the use of its historic Gaston Hall, for Power Shift 2016.

We are grateful to the Philodemic Society of Georgetown University for allowing us the use of the historic President’s Chair during the debate.

Library of Congress
Wednesday, May 4

Join us after Day 1 of Power Shift for our annual drinks and gala dinner, generously co-hosted by the iconic Library of Congress, the oldest federal cultural institution in the United States. Under the warm glow of some of the first electric light bulbs installed in a public building, Power Shift delegates are invited to a drinks reception and dinner in the stunning Great Hall. Katty Kay, Anchor for BBC World News America, will be our after-dinner speaker.